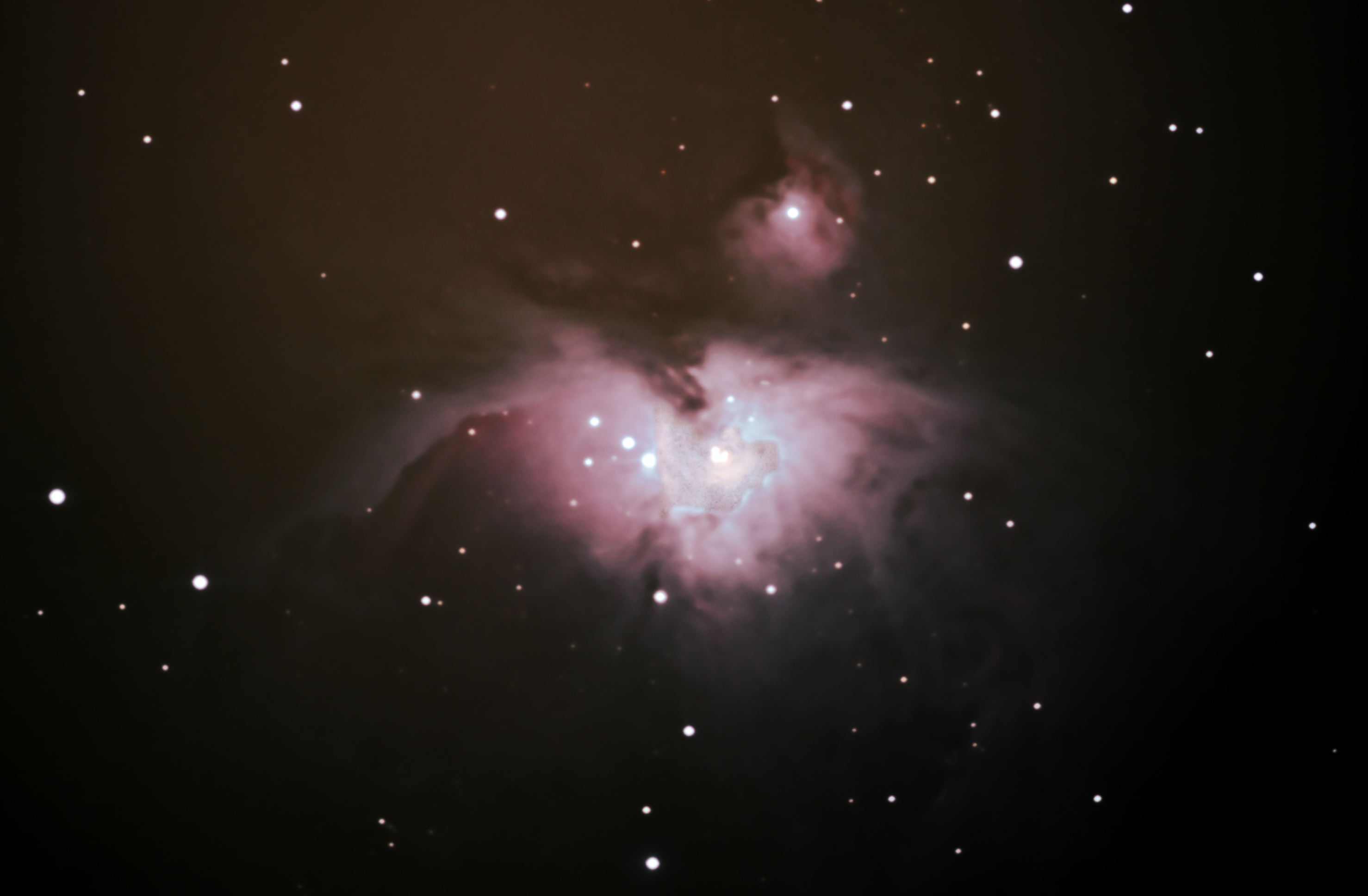 Clouds are out, light nights are here… so I am looking through various images that I have processed but have previously not posted.

Found 2 images of the popular M42 Orion Nebula that I had taken back in November 2013 and more recent January 2014. 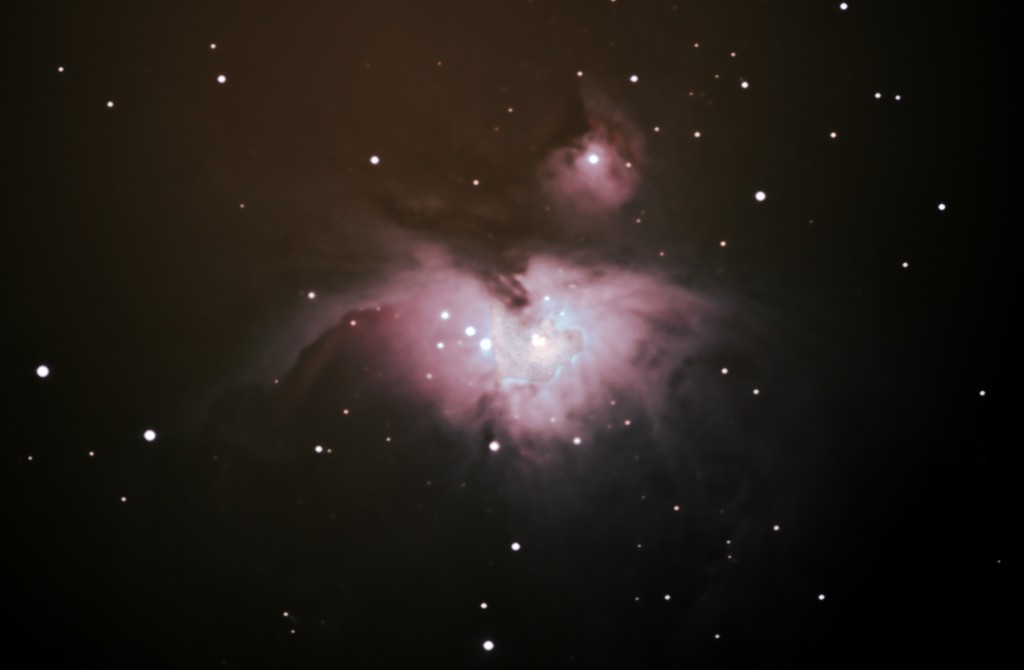 I may have over processed the RED channel, however it highlights the ‘wispy’ areas nicely.

This was followed up a few months later in January 2014 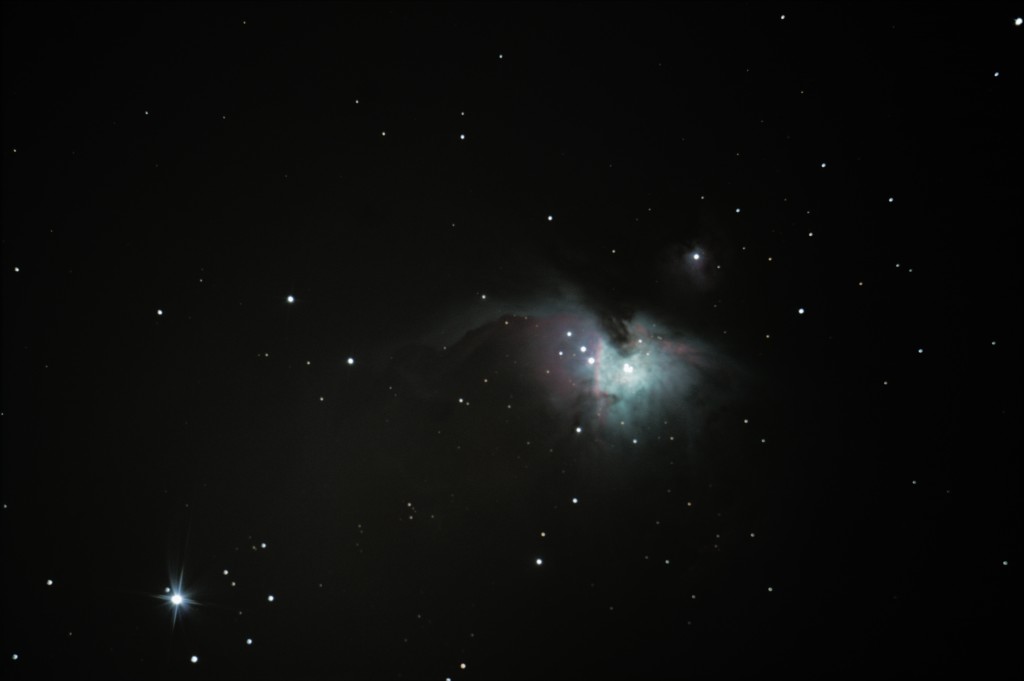 This version, shows less RED, which allows for more of the BLUE channel to be shown,which shows a more delicate side to the Nebula.